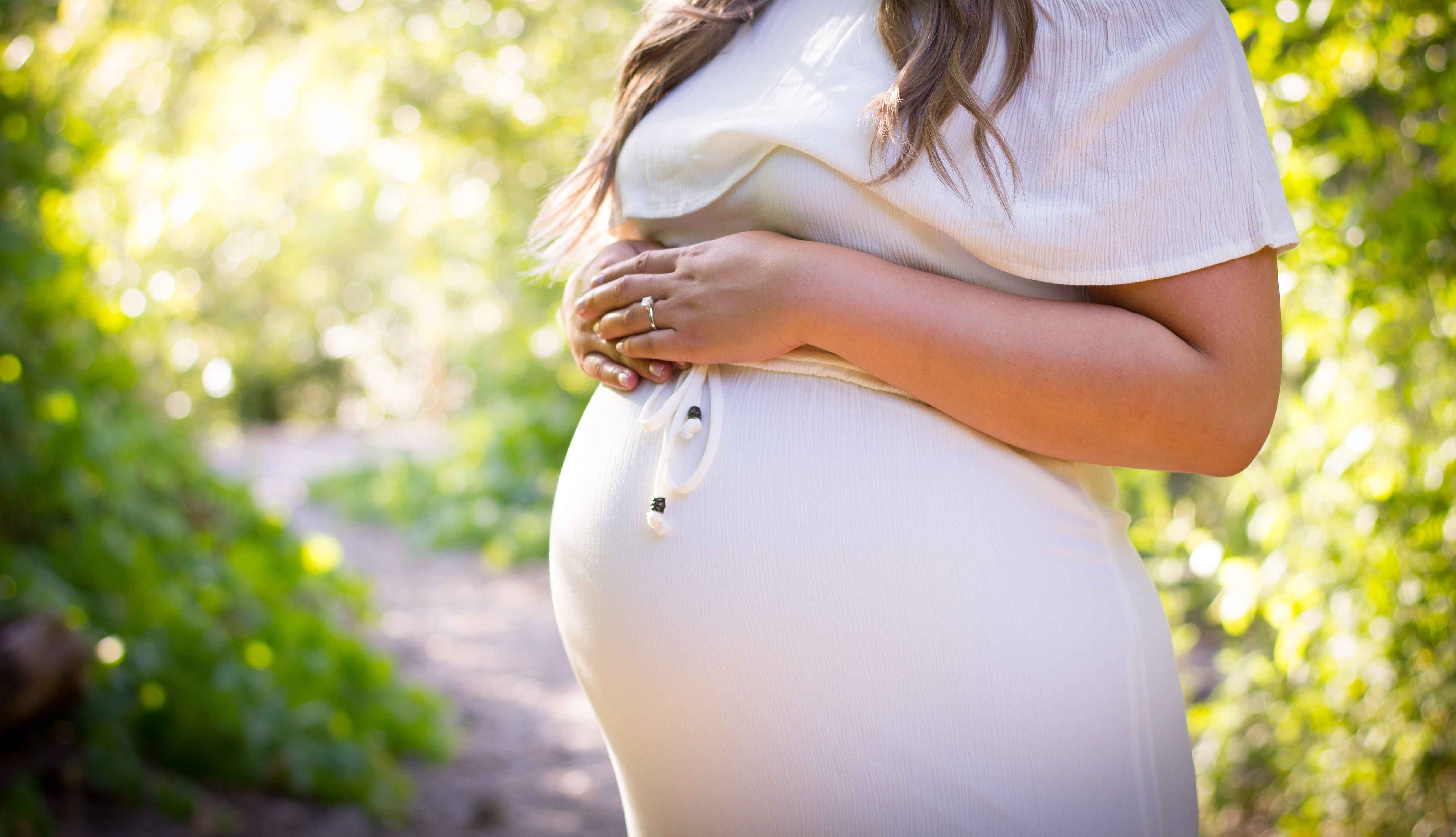 Talya and her husband were experiencing severe marital discord. Talya had been laid off from work and the financial pressure put the couple in a very bad place. When Talya found out she was pregnant, she felt extremely tormented. “How can I bring a baby into such an unhappy marriage?” Talya asked herself. She knew that her and her husband needed couples counseling, but with no money to spare, it just wasn’t an option.

Talya was referred to Just One Life by a social worker at her health clinic. She was upset and embarrassed to reveal the details of her struggles, yet Just One Life quickly helped her feel comfortable and understood. Talya was able to verbalize her struggles and identify areas of her marriage that she could work on. Together with her social worker, Talya was able to learn to identify and express her needs, a skill that had always been extremely hard for her. With the financial subsidy Just One Life provided, Talya and her husband were able to receive long term-counseling both individually and as a couple. Talya called Just One Life several months later to share the good news that both she and her husband had excitedly welcomed the birth of their son. Both of them were consistently attending therapy, and they were hopeful about improving their relationship. Together, they thanked Just One Life for helping them get onto the road of recovery to establishing a stable and happy home for their son.