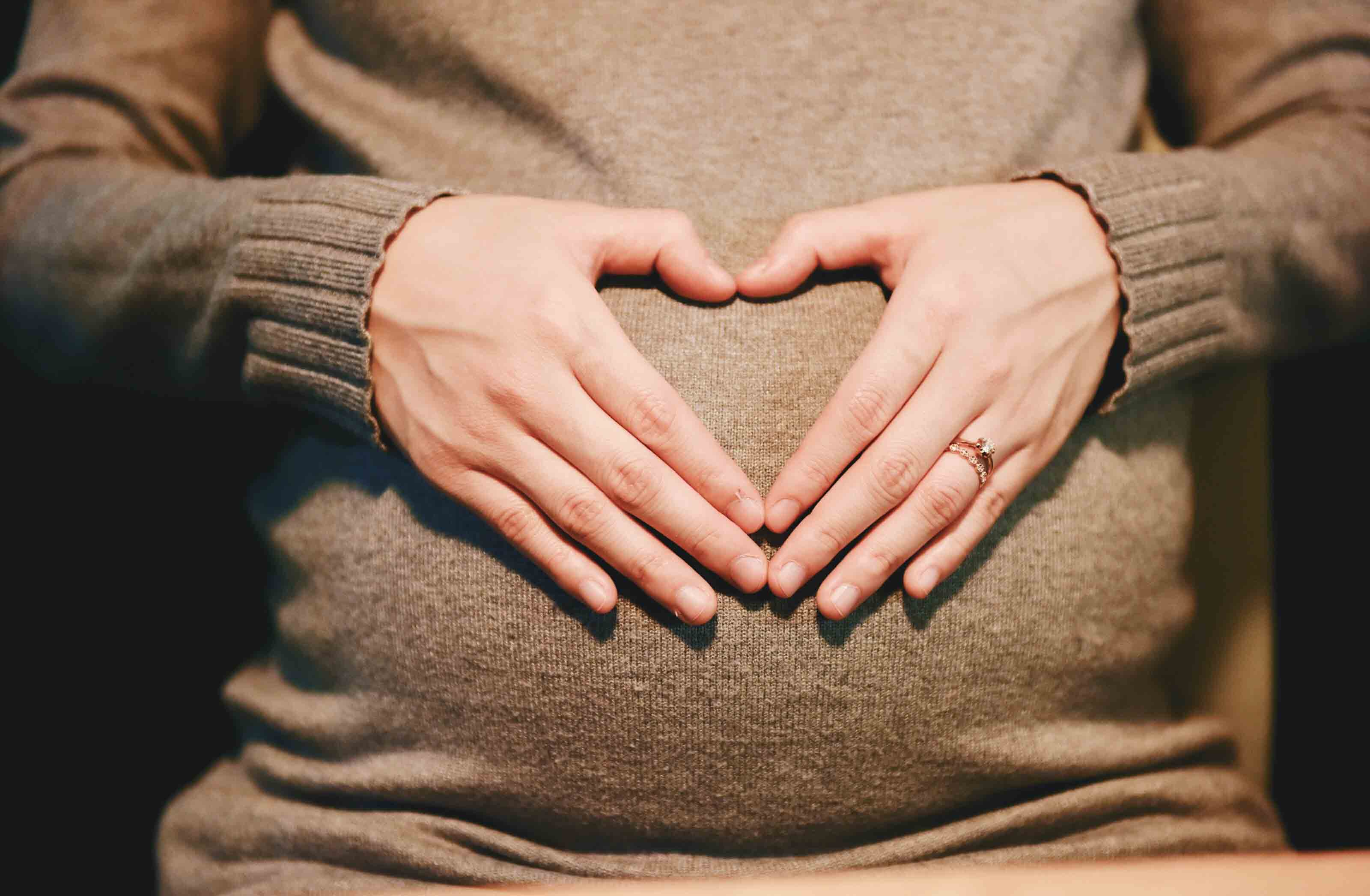 Michal, an olah (new immigrant) from Argentina, began her new life in Israel with great optimism. She learned Hebrew, developed her personal and business skills and was always able to support herself.

But then, after four years of marriage, her husband abandoned her. She was in the 5th week of pregnancy and very unsure about the future.

Just a month earlier, she had been self-sufficient, earning an above-average salary in business with her husband and living a very comfortable lifestyle. Now, she was hungry, frightened, confused and facing daily harassment from her husband and his family. Michal felt alone, with no real friends to share her dilemma. Michal’s major concerns were her current situation, having no income and facing threats to leave the apartment.

Fortunately, a friend gave Michal a phone number. It was Nefesh Achat B’Yisrael (the Israeli branch of the USA organization Just One Life).

Michal went in for an initial meeting with a Nefesh Achat B’Yisrael social worker and soon opened up, crying on her shoulder. Nefesh Achat B’Yisrael arranged for her to receive money to buy food and told her about the help they could offer her. After a week of intensive thought and discussions with her new support system from Nefesh Achat B’Yisrael, she understood that her current financial situation was temporary and that, as in the past, she would again be self-sufficient. The thought of having a baby was now bringing her joy rather than anxiety.